The Most Prestigious Programs in CFB

Share All sharing options for: The Most Prestigious Programs in CFB 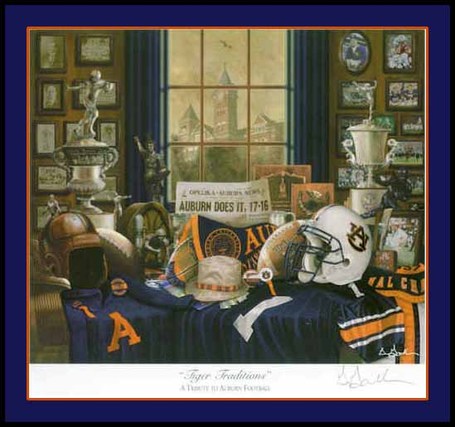 ESPN has come out with a ranking of the most prestigious FBS programs in the modern era and I, for one, am glad that someone else has attempted to rank the teams in some order. Most of my valuations have been based on CFBDW's ranking index, which I in turn tweaked a bit. But just as national championships are mythical in our favorite sport, so are any rankings that might include those as a criterion.

But ESPN makes a pretty comprehensive effort to include more factors than I've ever seen before, including not only MNCs, but also major bowl appearances and wins, top 5 and top 10 AP finishes, Heisman winners, consensus All-Americans, bowl wins and 1st-round draft picks. They even subtract points for losing seasons and any probation related penalties, including loss of schollies and TV bans.

The most interesting part is that they've only gone back to the dawn of the AP poll as their definition of modern day, which is exactly the same thing I've been preaching for years now. Revisionist history and back-dated titles not withstanding, that's the real era when the MNC was born. The Top 25:

The rest of the FBS teams are found here. Some of the things I think this poll should include:

So we end up only at 21? Certainly I thought we'd be well inside the top 20, like we are in CFBDW's index (once you eliminate the non-FBS teams). How are we behind Washington, GA Tech, Arkansas and Texas A+M? What's UCLA doing so highly ranked, barely trailing four consecutive SEC teams? They've only won one MNC ever. How did FSU get ranked above both Miami (5 MNCs) and Florida (3 MNCs)? Certainly, this matrix isn't perfect. What do you think?