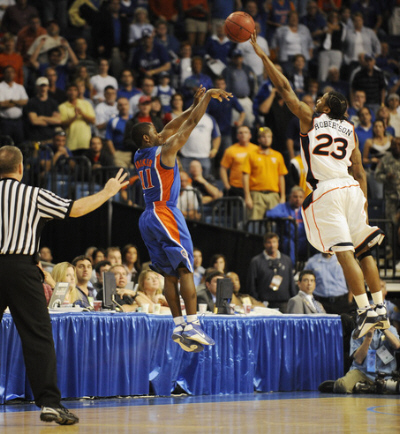 Things get tougher this afternoon when Auburn faces Tennessee.

The game will be televised in the Southeast on Raycom Sports and will be seen throughout the rest of the United States on ESPN. The game can also be heard on the Auburn/ISP Sports Network, www.auburntigers.com and XM Satellite Radio.