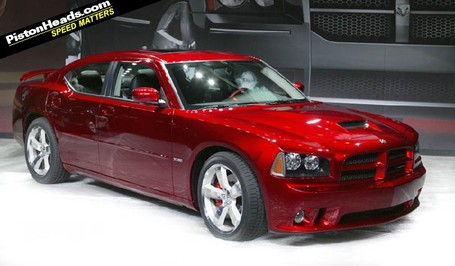 Crown Motors, in Gadsden and Anniston, which sells Dodge, Chrysler and Kia vehicles, has been shut down temporarily after a morning raid by Federal and state agents who hauled away financial documents and left behind yellow crime scene tape. One additional dealership in Ft. Payne also was raided.

While the reason for the raid is unknown at this time, it can be mentioned that this is the same dealership that is rumored to have improperly provided vehicles at little or no cost to players of a certain school, all funneled through a certain booster club. Whether or not today's investigation is linked to this rumor is pure speculation. You'll have to draw your own conclusions in time.