Randy Campbell Nomination A Move In The Right Direction For Auburn

Share All sharing options for: Randy Campbell Nomination A Move In The Right Direction For Auburn 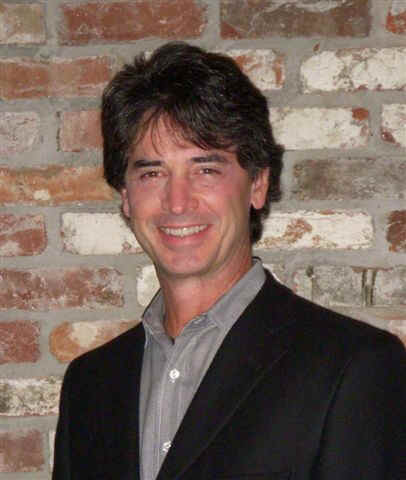 Who knew you could go 25 years without changing your hairdo?

This week's recommended appointment of former Auburn quarterback Randy Campbell to the Auburn Board of Trustees is a sign the University's leadership is emerging from 25 years of dysfunction and deceit. The choice took many by surprise. Campbell hasn't exactly had a huge campus presence since his playing days ended in 1983.

Truthfully, my first thought was, couldn't they have found someone more qualified? I've always thought the appointment of former wide receiver Byron Franklin, who's most relevant qualification to serve was managing a chicken wing restaurant, was a complete embarrassment.  He later proved me right by being on the ill-fated plane trip to Louisville in 2003.

The more I've researched and thought about it, the more convinced I am that Campbell is an excellent choice. No, he doesn't oversee a huge corporation like many Auburn graduates and he's not worth millions like others, but he does continue to give back to the University in his own way.

If you're like me, you probably lost track of Campbell after his time as an Auburn assistant during Pat Dye's final season in 1992. Moving away from coaching, he got into the financial services industry and today serves as president of Campbell Financial Partners in Shoal Creek.

Campbell has proved he puts his money where his mouth is. A while back, he and his wife, Nancy took out a $1 million life insurance policy with the payout set to go to the University upon his death. These are the kind of stories you like to hear.

Randy Campbell remains one of Auburn's most beloved former players. Overachiever was his middle name on the football field. Here was a kid who couldn't run and couldn't throw, but he damn sure knew how to win. I can still see him running the option with that orange face mask bobbing up and down.

I would argue, pound-for-pound, he was the most successful quarterback in Auburn history. You'd never confuse him with Pat Sullivan, but he did win as much. Campbell was also part of my all-time favorite team, the 1983 Sugar Bowl Champions - a team that suffered perhaps a bigger injustice than the 2004 Auburn team.

Campbell was the heart of that 11-1 team. Bo Jackson may have been the engine, but make no mistake, this was Randy Campbell's team. He had as much to do with Pat Dye's early success as Jackson or Lionel James.

Let's hope the lessons Campbell learned on the field will have a positive impact on a board of trustees that needs a new quarterback. Much like he brought an Auburn football program back from the brink, he's being asked to do the same thing again on a bigger scale.

Welcome Randy. It's good to have you back in uniform.