Catch and Release: Jones and Ingram Released from NCAA Hook

Share All sharing options for: Catch and Release: Jones and Ingram Released from NCAA Hook 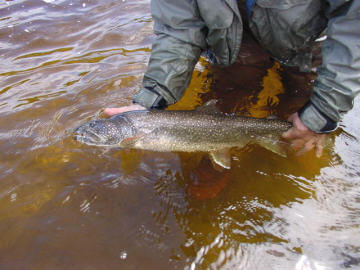 Me and Julio, down by the Gulf stream...

Just when we had all of RBR coming over to our site for updates,  the NCAA ruled around 7pm EST today that both Julio Jones and Mark Ingram will be allowed to pay Saturday provided they play back the value of the fishing trip to charity.

They also stipulated that both players should hose down the boat, empty the crapper bucket, carry all the rod and reels back to the truck, rinse the live well and carry off all the beer cans that are still left in the boat cooler.

Stated the NCAA, which may soon stand for Necessary Continuing Audit of Alabama:

"The NCAA student-athlete reinstatement staff has reinstated the eligibility of University of Alabama football student-athletes Julio Jones and Mark Ingram based on a condition of repayment.

"During the reinstatement process, the NCAA staff considers a number of factors including guidelines established by the NCAA Division I Committee on Student-Athlete Reinstatement, relevant case precedent, the student-athlete's responsibility for the violation, as well as any mitigating factors presented by the institution.

All's well that ends well. It looks like Alabama did the right thing and it paid off. Good for them. Now on to the next vast right-wing conspiracy for we Barners to cook up.