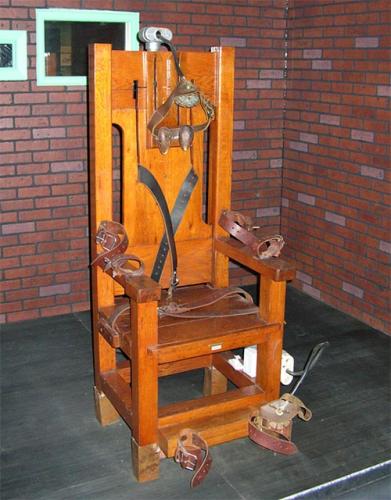 Sports news sites do projections and scenario based stories all the time. The guest commentaries leave us wanting and are mostly filled with unsubstantiated bunk, You can't turn on a sports show without hearing someone express opinions with a matter of fact-ness that hints somehow it's the gospel. All based on some feeling they have at whatever "moment" they are in. I'm looking at you Jesse Palmer. Come have a seat right here.

Let's look now at the rumors starting to filter through the web, and various other sports portals. Please note that while these sites, stations, and radio shows are talking about these and other subjects, they are hesitant, at best, to mention sources. Most start with "from a reliable source, close to the situation", or I heard from...so take these for what it's worth, which ain't much!

A. Cameron Newton is going to the NFL after this season.- I can't tell you what will happen, but this one couldn't help but get started. Not one SEC defensive coordinator would be sad to see this come to fruition.

B. Gus Malzahn will be coaching at (insert college here) next season.- I have heard several possibilities, Colorado, Kansas, Georgia, and Oregon. I don't want to see this happen, and it seems Auburn has some plans in the works to keep Gus with us. They have failed to share those plans with me so far, so I can't tell you anything …..yet.

D. Jerry Jones, the owner of the Dallas Cowboys has the "hots" for Nick Saban.- Well I guess I need to get caught up on today's youthful vernacular. In my day it would not be acceptable to say one man had the "hots" for another man, but this suggests that J. Jones is tired of not achieving division championships at Dallas. For sure it looks like Wade Phillips is done in Big D.

E. Turner Gill is one and done with the Kansas Jayhawks football program.- This may not be as far off as some of the others. Kansas has not been good this season, and I don't know if the Jayhawk family can allow Gill enough time to right the wrongs that seem to have been festering for longer than we imagined.

I have been looking at how the BCS comes up with their rankings, and ESPN.com had this. I put theirs, in the Bold print.

A team's highest and lowest computer ranking will be discarded from figuring a team's computer poll average. Points will be assigned in inverse order of ranking from 1-25. The four remaining computer scores will be averaged and the total will be calculated as a percentage of 100.

That seems simple enough, and fair. It still allows for the human element which isn't always a bad thing. I for one can tell you that Auburn beat LSU more severely   than the score indicates. A computer could not tell you that. That still leaves opinion, school ties, conference favortism, and ego in the equation, although I doubt all who participate in these polls are subject to express these in their voting.

This weekend Auburn has it's homecoming. Enjoy it like no other.

Josh Bynes looks to have his Father there for the very first time in Josh's playing career at  Auburn. All of these senior classmen have walked through what must have seemed like Hell to get where they are. So Saturday, when each of their names are called, give an extra minute or two, of applause to these fine young men.

It's this senior class that has provided the leadership for this team. That leadership is talked about weekly in the player interviews, by the coaches, and underclassmen. The value of which can not be expressed in mere words.