As many of you know, Meyer was the ONLY SEC COACH to NOT vote Auburn #1.

HEREhe tries in vain to explain why he did so. My favorite line is this:

I watched that SEC Championship game and to say they are not the best team in America would be incorrect.

Uhh...WTF? He says Auburn is the best team in America, but votes for Oregon. What an unbelievable, egotistical, megalomaniac.

I hope he plans on returning his share of the money coming to the conference should Auburn win the National Championship.

Maybe he's still upset about losing the future Heisman trophy winner. Maybe he's upset that he's never beaten Auburn. No real way to know, but one thing is for sure; the dude is upset about something and he's decided to take it out on Auburn.

Way to support your conference, Urban. 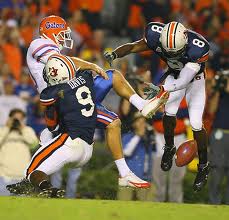 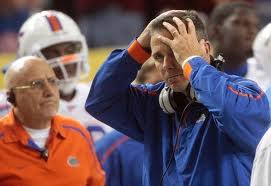