Battle of the Birds!

Share All sharing options for: Battle of the Birds! 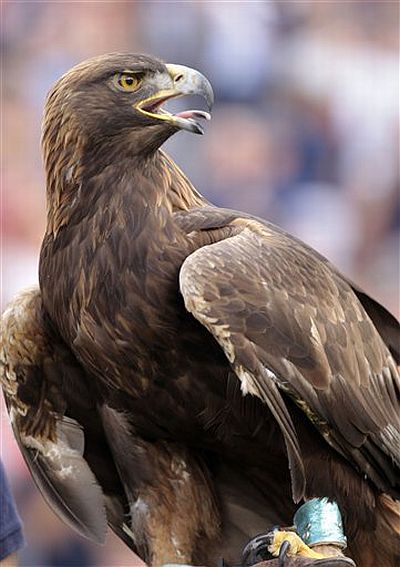 War Eagle, everybody! It's football Saturday, again! This evening at 6:45 PM central time, Auburn will take on the South Carolina Gamecocks on ESPN television. It's a war between ranked teams. In the AP poll, South Carolina is ranked 12th, and Auburn is 17th. The winner of this game will be considered a division title contender. The loser will have to regroup. I expect both teams to try and run over each other.

Even though it's technically fall season, the weather for this game will be more like July. It should be near 90 at kickoff, falling into the lower 80s by the conclusion. There's a slight chance of a passing shower. It should be another great atmosphere in Jordan Hare Stadium.

As always, feel free to visit this thread and chime in. I think most of the TrackEmTigers.com staff is going to be at the game, but there's no reason everyone who's not attending can't have a great time on this thread too!