Share All sharing options for: Sea of Changes-The SEC Meetings**UPDATED 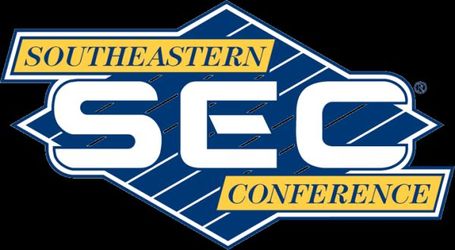 A vote by the coaches was to no avail as change is being forced upon all SEC athletic departments. In a surprise move today, the Presidents of the member institutions, of the South Eastern Conference, apparently voted to limit the number of signees each football coach will be allowed. The former number was 28, it will now be 25. Plus ALL medical hardship schollys will be reviewed by the leagues office, before being approved.

This is all preliminary, and nothing official has been released by the SEC office.

The SEC has indeed adopted these changes and more. According to published reports the schools Presidents went against their coaches on more than just the signing number max. Athletes will no longer be allowed to transfer into SEC schools unless they have at least two years eligibility remaining. This will take effect October 1st, 2011, and would not effect Auburn and the rumored courtship of Russell Wilson.

The biggest shot fired by the committee was the roll back of the signing period date. While National Signing Day itself will still be the same each year (the first Tuesday in February) all athletes enrolled from December 1st, will count forward in the number per year totals. This closes some loop holes, where athletes were actually counted towards the previous year totals. For a better explanation, clink on HABOTN, and then come back and discuss it here.