Share All sharing options for: Auburn Recruiting Stays on Track

The coaching staff at Auburn under Gene Chizik have been very busy. With Memorial Day weekend usually set as the time of Big Cat Weekend, the following month of June usually leads to a couple of recruits committing to play football with the Tigers. This year is no exception.

In fact, this week we have seen two high school athletes state their intentions to wear the Orange and Blue and sign with Auburn in Feb 2013. 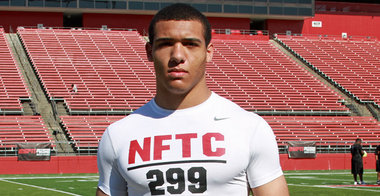 The first to announce his decision was 4 star defensive end Tashawn Bower. Listed as 6' 5" and 240 pounds as a rising senior in high school with offers from Alabama, Miami, FSU, Arkansas, and Nebraska. Rivals has him listed as the 9th best weakside DE in this class. That gives Auburn two of the top 10 players at this position in 2013. 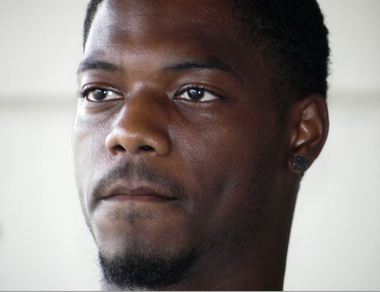 The second athlete to commit to Auburn this week is defensive back Lemond Johnson. At 6' 1" and 190 pounds with 4.5 speed, Johnson is expected to play safety and nickle. He also had offers from LSU, Kentucky, Vanderbilt, and others.

Along with Johnson being recruited as a defensive back, Auburn also has commitments from Kamryn Melton, and Jahmere Irvin-Sills. Irvin-Sills announced his commitment to Auburn on June 1st, 2012

The class of recruits for Auburn is shaping up rather nicely. Nine of the current thirteen commits are pegged to play defensively for the Tigers.

Auburn currently sits ranked 11th in the country in recruiting the 2013 class with several months to go before national signing day arrives.

Below is the list of the Auburn commitments through June15th:

Until next time, War Eagle!