Lots of big games around the country.

Week 7 features a number of big games, including the Red River Shootout Rivalry out at the Texas State Fair and Oregon-Washington in Seattle. Auburn plays an early afternoon game against a hapless Homecoming opponent, so you should have plenty of energy to catch all of the action.

There will only be one storyline in every Texas game from now until Mack Brown is the new special teams coordinator for the Dallas Cowboys: How long will he keep his job with the Longhorns? Last week, the 'Horns flirted with disaster when they narrowly avoided what would have been a massive upset at Iowa State. Not many are giving this Texas squad much of a chance against Oklahoma in this year's edition of the Red River Rivalry -- and for good reason. The Sooners have averaged 54 points over the last two games against Texas, and this Texas defense make those Texas defenses look like the '85 Bears. Oklahoma is a two-touchdown favorite, and I'd be comfortable taking the Sooners and the points. 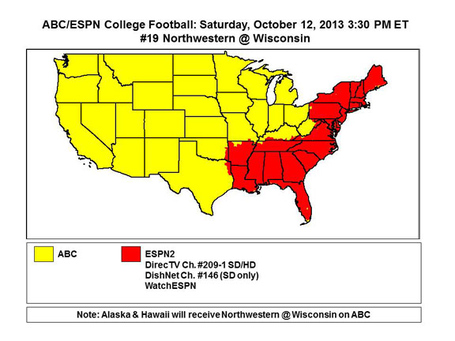 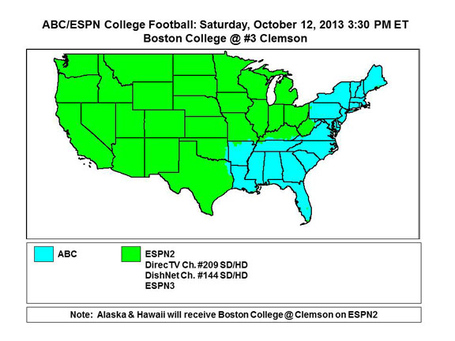