Auburn has a marquee afternoon game, which means Tigers fans will actually be able to watch the primetime Week 8 action. Florida State-Clemson is the main even, but the LSU-Ole Miss undercard could be fun, too.

(5) Florida State @ (3) Clemson: 7 p.m., ESPN
Game of the week -- and easily one of the biggest games of the season. The winner of this one has the best chance outside of Oregon to face an undefeated SEC champion in the BCS Championship Game. These teams have been remarkably similar this season. Both are known for their offensive playmakers, but both have won games thanks to stout defensive play. FSU freshman quarterback Jameis Winston has had one of the greatest debuts we've seen in the sport, but traveling to Clemson's version of Death Valley will be his toughest test by far. Clemson is led by eighth-year sophomores* Tajh Boyd and Sammie Watkins. If the Tigers knock off the Seminoles, they will have two victories over teams that were ranked in the top 5 at the time -- and can arguably make the case that they have done more to deserve the No. 1 ranking than any other team. My hatred for Florida State is surpassed only in the ACC by my hatred for Dabo Swinney. I'm not doing the stupid chant, though. 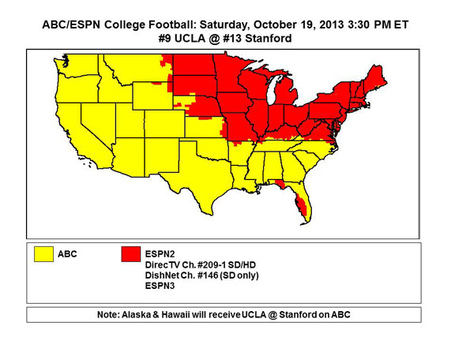 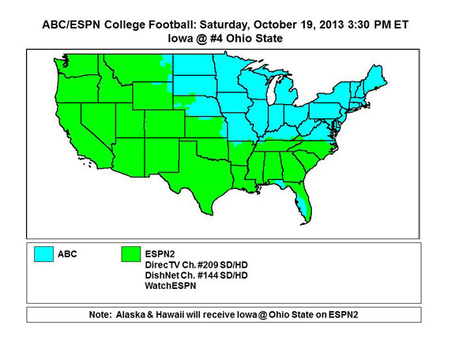