Week 6 of college football season is here, which means after today, some teams will have completed half of their 2013 schedule. That's a pretty depressing though, so you should probably just stay on the couch and watch the entire Saturday schedule. Should you elect to take that course of action, all the pertinent information is below.

This is a fun matchup of two teams that have certainly surprised thus far. Florida State is always expected to contend in the ACC, but not many expected Jameis Winston to be this dominant this quickly. The redshirt freshman is completing almost 75 percent of his passes and has tallied 14 total touchdowns against only two interceptions. On the other side of the ball, Maryland has also been making some noise. People have really started taking notice of the Terps after their complete dismantling of West Virginia. Wide receiver Stefon Diggs has established himself as one of the most explosive playmakers in the country, and can make a defense pay for even the smallest mistake. It's not just about offense for the Terps, though: their defense has been stout all year long. It's a tough road trip to Tallahassee, but expect this game to be one of the more entertaining matchups of the week. 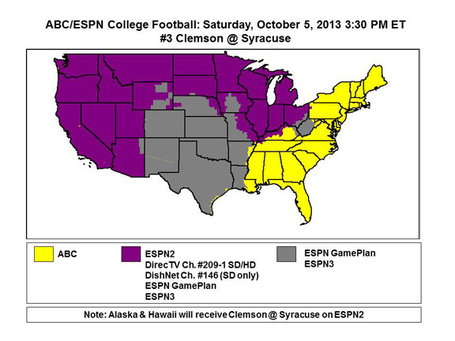 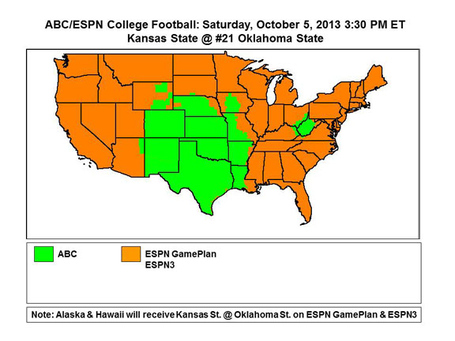 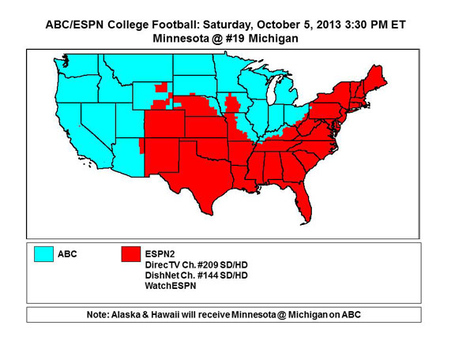