This week's Undercover Barner explores the taboos of coexisting with the enemy.

Share All sharing options for: Undercover Barner: On Roll Tiding

I’ll be perfectly honest with you: This past Saturday, I said "Roll Tide."

I also wore/stole a hat with the Alabama script "A"* on it. I shook a crimson and white shaker. I sang Dixieland Delight like it was meant to be sung, with the additional student section lyrics. I watched almost an entire half** of football at Bryant-Denny Stadium for the first time since 2007.

And do you know what? I had fun. I enjoyed Alabama's Homecoming. I mean, I didn’t mean any of it, and I was openly rooting for Georgia State. But my desire to see Alabama lose at every athletic event it ever attempts doesn’t affect my affinity for my alma mater as an institution. 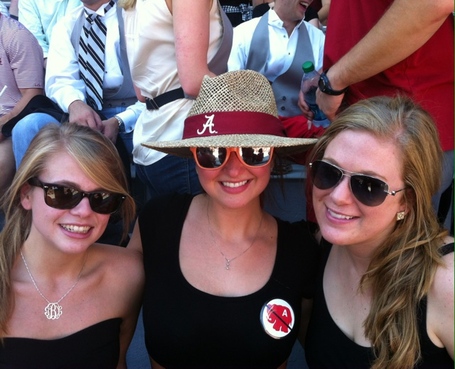 The nice thing about being secure in my fandom is knowing that wearing an Alabama t-shirt or saying "Roll Tide" doesn’t make me any less of an Auburn fan. People ask me all the time how I deal with being here. The answer is simple: It doesn’t affect me that much. Sure, it’s annoying when my auto magnets get stolen*** or when I get heckled for wearing an Auburn shirt. But aside from being irritated sometimes, nothing about being in Tuscaloosa or attending the University of Alabama is all that bad. I gave my heart to the Tigers a long time ago, my whole heart****, and nothing will ever change that. Everything else is just background noise.

My good attitude on Saturday only extended so far, though. Lest you imagine my demeanor at the game to be completely jovial and full of sportsmanship, this picture is a representative sample of both my roommate’s (an LSU fan, if you’ll remember) and my general feelings about being in Bryant-Denny Stadium: 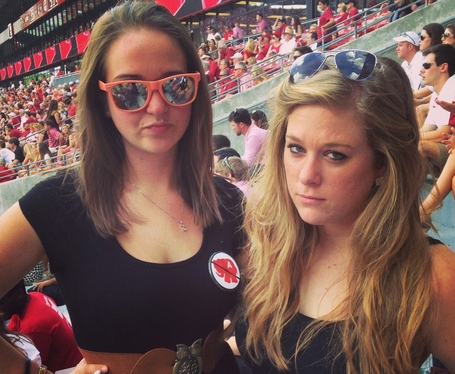 And if you’ll look closely, I did manage to incorporate my favorite gameday button into my ensemble. It took people a little while to catch on. 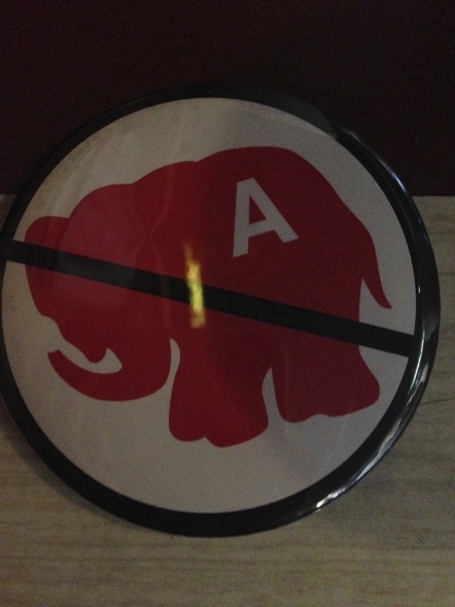 Incidentally, if you know where I can find another one of these, please let me know. I'm pretty sure I got this one at Anders but last time I went by, they didn't have them. They may be seasonal.

Overall, though, we had a really great time. They won, and it wasn’t even close. But it was Homecoming and no one expected anything less. I even got to take a nap before our game, which I apparently needed all of my energy for to worry.

Speaking of our game… 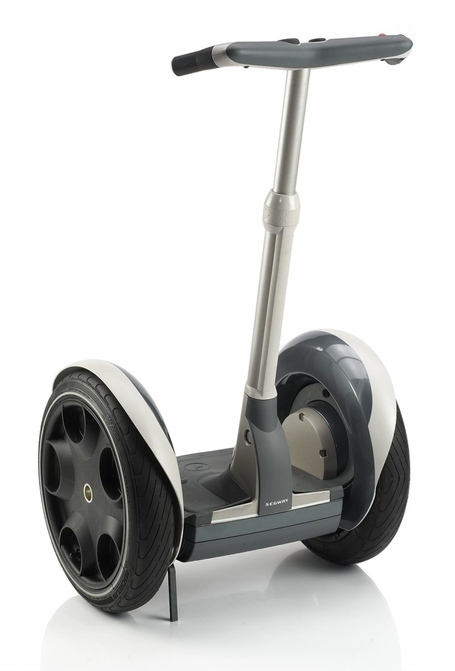 See what I did there?

How ‘bout that defense, huh? It made me feel feelings I hadn’t felt in a long time. Those manic, guttural feelings that only third- and fourth-down sacks can produce. What it must have been like to be a fan of Auburn in the mid- to late-80s with Dye’s defenses. I remember practically worshiping 2004’s. Offense puts points on the board and butts in the seats, but give me a nasty defense any day.

When the offense struggled down the stretch, it was so refreshing to watch the defense put the game squarely on its own shoulders and win for Auburn.

I’m not the first and I certainly won’t be the last to brag on Carl Lawson (click the link -- you won't be sorry), but the kid is a beast. So naturally I’ve decided to adopt him. It makes sense. His first name is Carl, which was my grandfather’s name. His last name is Lawson, law like what I’m studying and son like what he is to me. If you’re keeping score at home, my children are Tre Mason, Corey Grant, Cameron Artis-Payne and now Carl Lawson. Robenson Therezie is on my radar.

Lawson wasn't the only member of the defense to shine. Most everyone stepped up big when they were called on. Six sacks. Six. Are you kidding? The interceptions could not have come at better times. Therezie and Ryan Smith were heroes. They all were.  Ellis Johnson is returning the Auburn defense to its rightful place of domination. It's a joy to watch.

And the offense appeared to be clicking well through most of the game. Our ground game is a thing of beauty. I've already written a love letter to our running back corps, but it sure was nice to see a mobile quarterback in orange and blue again. Let's all hold our breath and hope Nick Marshall's injury was only minor. Let's not forget Marshall has a cannon, too. Just give him one go-to receiver -- please, anyone -- and he'll light up your world.  Cody Parkey is money. Steven Clark is consistent. It was far from a perfect game, but there were so many positives. This was a huge win, and the Tigers earned it.

Auburn appears to have pulled itself up from the depths of the SEC. Gus changed the culture, and look what a difference a year makes. In all likelihood, we'll go bowling one year removed from 3-9. Couldn't ask for much more than that.

If you’re heading to the Plains for Auburn’s Homecoming, you should stop by Ag Roundup. I’d be there if not for a family reunion in North Alabama. But the folks in the College of Ag are friendly, and for $5, you can eat all of the Alabama-grown food you want. It’s a great way to spend your morning and support Auburn and the College of Ag. As the daughter of an Auburn vet, I’m proud to be a Barner.

*In a previous life, I dated an Alabama fan for about five years, and one of my favorite things his parents ever did was call the script "A" the "Sassy A." I’ve also heard it called the "Scarlet Letter," though, so take your pick.

***True story. It happened before the LSU game, presumably in the Publix parking lot. My car didn’t get keyed, though, so I guess I should be thankful.

I found some, um, intimate apparel at WalMart. For the special lady in your life. 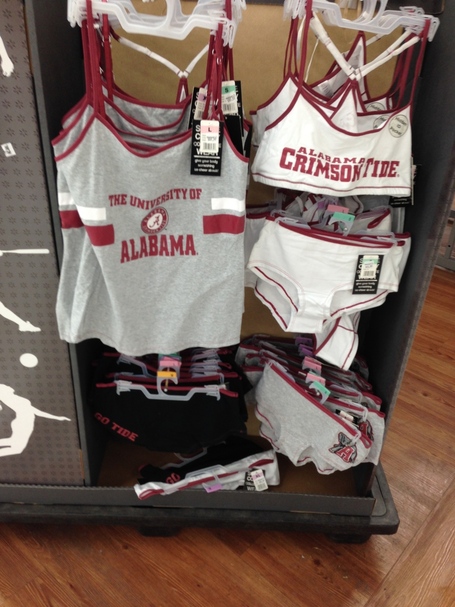 At least it's not houndstooth.

But the best part was the tag: 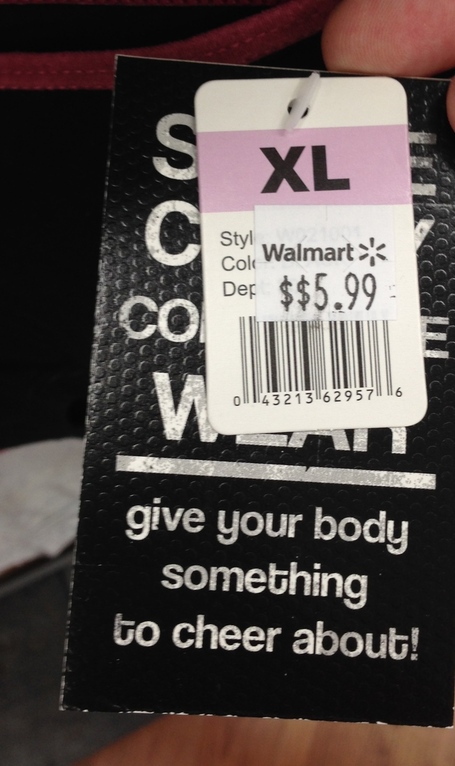 "Give your body something to cheer about." Don't you just feel like you need a shower?