Are you interested in mediocre conference games? Well, just take a look at the beauties on this this weekend's schedule!

While there isn't a single SEC game on Saturday's slate that would be considered must-see TV, we all know that strange things can happen. Games are listed by general watchability, and all times listed are Central.

The Eastern Division will ultimately be decided by whether or not Missouri self-implodes after the heart-breaking loss to South Carolina. Tennessee isn't among the SEC elite, but the Vols are certainly not the pushovers that they were a year ago. Even though Tennessee knocked off South Carolina just a couple of weeks ago, it is now tasked with breaking in a new quarterback on the road. I still believe in Missouri, and I think that this is a fine chance for the Tigers to take their frustrations out on a weaker team and remind everyone that they are for real. 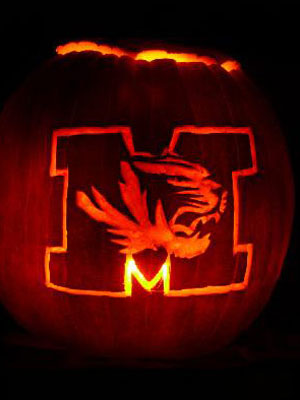 The World's Most Disappointing Cocktail Party. To be fair to both teams, a damn fine squad could be assembled from the injury reports these two rosters have submitted. Amazingly, the winner of this game will still somehow be in the SEC East race. The big news for Georgia is that it will likely get running back Todd Gurley back from injury this week. Aaron Murray is still healthy, and Florida still can't score points. The Dawgs won't put up 30 on the Gators' defense, but they'll score enough to outpace Tyler Murphy and whatever it is Florida is calling an offense these days. 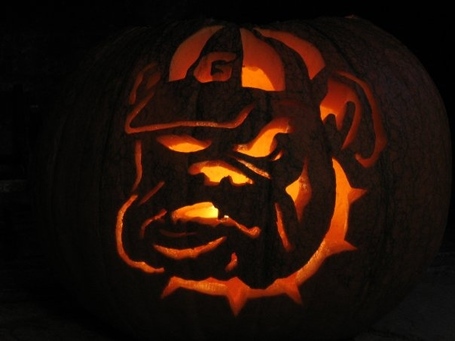 South Carolina tallied a huge win against Mizzou last week, so if the Eastern Division trend continues, the Gamecocks should immediately drop an easy game against Mississippi State right? Fortunately for the them, the Bulldogs are in full "wheels falling off" mode, recently winning squeakers against Kentucky and Bowling Green. If Connor Shaw can play on Saturday, Steve Spurrier should have some fun, snarky things to say after the game. 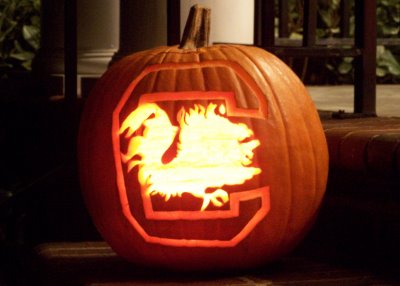 Kentucky probably isn't quite as bad as its 1-6 record would suggest. I'd love to find a good reason to pick the 6-2 Alabama State hornets to pull off the upset, but it's just not going to happen. Look for the Wildcats to finally get back in the win column with a comfortable victory in Lexington. 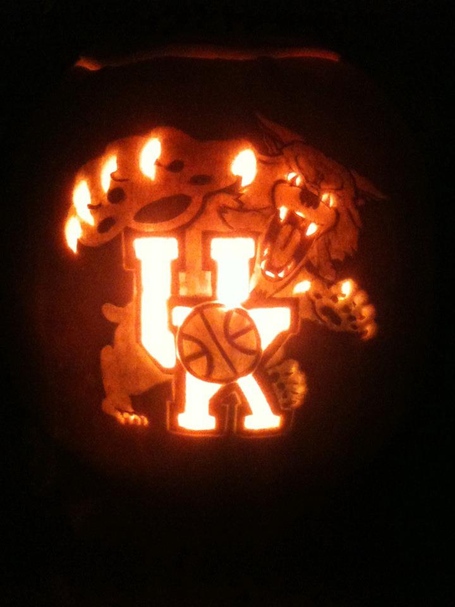 This game wasn't going to be competitive before UTEP quarterback Jameill Showers suffered an injury. Now that he's out -- yikes. This will be a great game for Johnny Manziel to pad his Heisman resume, and for the Aggie defense to finally appear capable of slowing a middle school team. 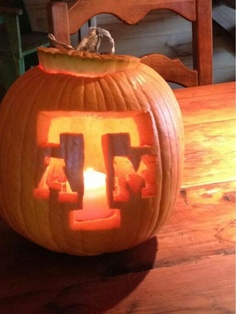