College football bowls 2013-14: Previewing the first round of games

There is plenty of football to be watched between now and the BCS title game on Jan. 6. We'll be previewing them in chunks, starting with the games happening Saturday.

Share All sharing options for: College football bowls 2013-14: Previewing the first round of games

Bowl season kicks off on Saturday with four delicious postseason treats for us. Here's what to watch for as we welcome football back into our lives for a few more short weeks. 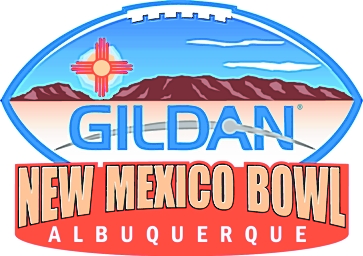 This game plays out like a bizarro Iron Bowl, with Washington State having lost to Auburn and Colorado State having lost to Alabama this season. Both programs took big steps forward under second-year head coaches. Under Jim McElwain, Colorado State features the more balanced offense, but Mike Leach's Washington State squad has been tested by far superior competition all year long. Colorado State is going to rely heavily on running back Kapri Bibbs, who has already rushed for 28 TDs and nearly 1,600 yards this season. To counter, Washington State will ask Connor Halliday to throw the ball roughly 84 times. If he can limit his turnovers, the Cougars have a great shot at winning this -- but Colorado State's more balanced attack may be too much on Saturday. 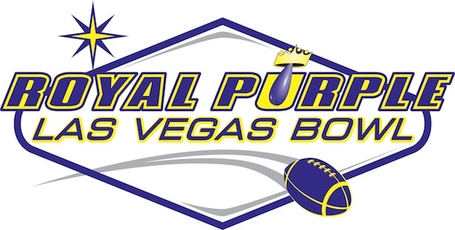 Pretty neat that Lane Kiffin will be able to watch both the team that fired him (USC) and the team that basically got him fired (Washington State) on the opening day of bowl season. Southern Cal was quite the daytime soap this year and treated us to the floundering of Kiffin, the rise/fall of Ed Orgeron and a seemingly bungled coaching search. While the Trojans have the more talented roster, will they be able to overcome all of those distractions? It's fairly common knowledge that Las Vegas is a great place to go and get focused. Fresno State has BCS aspirations until dropping a late game to San Jose State, so a lack of Las Vegas Bowl motivation may be a factor on that side of the ball, as well. On offense, Fresno will deploy a high-octane aerial attack that will test the Trojan secondary all day long. 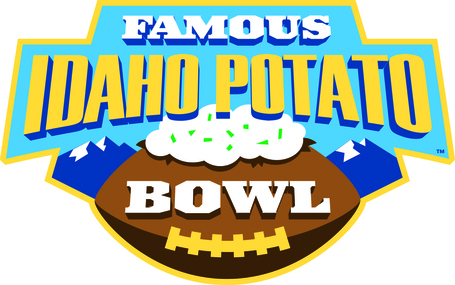 Can we pause for a second to really appreciate the logo for the Famous Idaho Potato Bowl? It's by far the best bowl logo out there working today. I mean, THE FOOTBALL IS A FULLY LOADED POTATO. Fantastic job, ad wizards. If you are a true college football fan who dedicates your Saturday evening to watching this game, you will be rewarded by being introduced to Buffalo linebacker Khalil Mack. He'll be the best player on the field, and draft experts expect him to be a first-round draft pick this spring. Watch him in this game, and then feel like some kind of educated draft hipster come May.

I've done absolutely zero research to confirm this, but I'm going to assume that this is the fewest amount of combined miles that two teams will have to travel to play in a bowl game. Louisiana-Lafayette has to drive 135 miles, while Tulane only has to travel about 3 miles from campus to get to the Super Dome -- which is where the Green Wave already plays their home games. That's practically a Tiger Walk away. The Ragin' Cajuns have won two consecutive New Orleans Bowls, but Tulane will show them a capable defense and JOE MONTANA'S SON at quarterback. Given the health concerns of Louisiana-Lafayette quarterback Terrence Broadway, Tulane has to be considered the favorite in this one.