There is plenty of football to be watched between now and the BCS title game on Jan. 6. We'll be previewing them in chunks, continuing with the games on Dec. 27 and Dec. 28.

Here's what to expect during this bowl weekend. As always, all times listed are Central.

The most important thing that you need to know about this bowl game is that Marshall has a badass tight end named GATOR HOSKINS. Why yes, he is from Gainesville; how did you know? Having a star offensive player named "Gator" is more than enough reason for me to pick a team to win, and when you take into account Maryland's late season injury woes, it's hard not to lean toward the Herd in this one. Maryland will be playing without Stefon Diggs, who is one of the premier playmakers nationally at the wideout position. Will playing only a few minutes from campus give Maryland the shot in the arm it needs to win this game?

Take note, bowl logo designers: This is how you do it. The Texas Bowl logo is simple, clean, unique and -- most importantly -- it reveals something about the personality of the bowl location. The gaudy, oversized belt-buckle theme is just an inspired piece of Texas Americana. Minnesota is playing in its second straight Texas Bowl, having lost last year's contest to Texas Tech. This game features two rather low-octane, run-heavy offenses that will almost certainly put you to sleep. Minnesota seems to have a better squad, led by junior running back David Cobb. Both teams struggle in the passing game, but put up around 200 yards per game on the ground. You know what Gus Malzahn calls 200 yards rushing? The third quarter. In all seriousness, I look forward to seeing how the Syracuse defense handles the Gophers' rushing attack. Earlier in the season, Syracuse held Boston College to fewer yards rushing than the super-duper, unbeatable, elite Florida State rushing defense could. So the Orange must be outstanding, right? 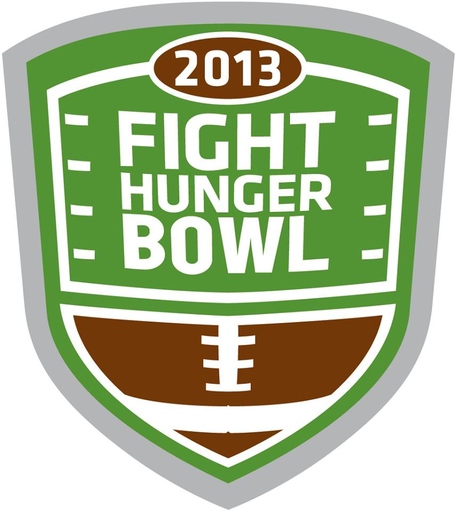 Washington found itself in the news this month with the hiring of head coach Steve Sarkisian at Southern Cal and the subsequent snatching of Chris Petersen as his replacement. The Huskies will be back in the spotlight Friday evening in what could be one of the more entertaining early bowl games of the season. Washington's offense is led by their stud running back Bishop Sankey, who has amassed 18 rushing touchdowns and nearly 1,800 yards on the ground alone. On the other side of the ball, BYU will counter with its own potent rush offense. The Cougars have two running backs who have already eclipsed the 1,200 yard rushing mark in Taysom Hill and Jamaal Williams. These teams are remarkably similar and will likely trade blows for four quarters. Settle into your easy chair and be sure to catch this one. 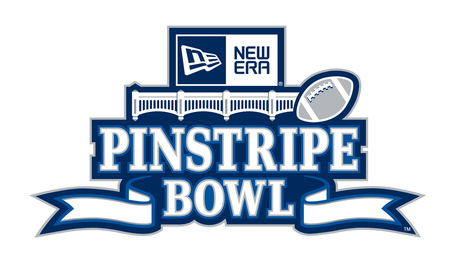 There aren't many teams that are as eager to put 2013 behind them as the Notre Dame Fighting Irish. They began the year by being publicly humiliated by Alabama in the national championship game, followed immediately by the Manti Te'o "scandal." Even the advent of a new football season did little to heal their wounds, as they dropped a disappointing four games, three of which were against ranked competition. It may not salvage the year, but they can at least go out on a good note with a bowl win over a lesser opponent. Rutgers gained bowl eligibility by beating six awful teams, most notably BERT and his Razorbacks. The Irish should find this to be a much more charitable bowl opponent than the Crimson Tide. 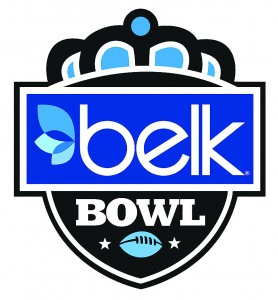 Cincinnati head coach Tommy Tuberville leads his team to a second straight Belk Bowl. Last season, the Bearcats defeated Duke, and this year they have a chance to spread the heartbreak a little further up Tobacco Road. Both Cincinnati and North Carolina were slow to establish their identities this season. Both teams dropped a number of early games, and also experienced struggles finding the right offensive personnel. This is another bowl game that features a strength vs. strength matchup. North Carolina employs a pretty stiff defense, while the Bearcats are more known for their offensive system. It will be fun to see which coordinator can stay a step ahead of the other.

Life's pretty tough for Louisville. You win all your games, and the national discussion is whether that's good enough to sit at the adult's table. Lose a game, and all program credibility goes out the window -- as well as your quarterback's shot at a Heisman. Teddy Bridgewater has had what is undoubtedly a disappointing second half of the season. He's been winning games, but just hasn't looked right doing it. Which Louisville offense will show up? Miami looked to be headed for big things before losing Duke Johnson in a loss to Florida State. These two teams have combined for a large number of wins this season, but the next victory over a good team would be the first for either team. An underrated part of Charlie Strong's Cardinal team: the Louisville defense. They rank third in the country in points allowed and should be able to slow down the Hurricane attack.

There's no way that a Buffalo Wild Wings Bowl doesn't go to quadruple overtime, right? Michigan has seen it's ups and downs this season, and will be without starting quarterback Devin Gardner because of an injury. Freshman Shane Morris will get the start and how he responds to a pretty good Kansas State defensive front will go a long way toward determining this game. Neither team is awful, nor is either team great -- but they are both decently coached and are unlikely to defeat themselves. Despite the general mediocrity of both teams, this matchup will hopefully provide the winning team with a shot in the arm going into next season.