There is plenty of football to be watched between now and the BCS title game on Jan. 6. We'll be previewing them in chunks, continuing with the games on Monday, Dec. 30.

Here's what to expect during the bowl slate today. As always, all times listed are Central. 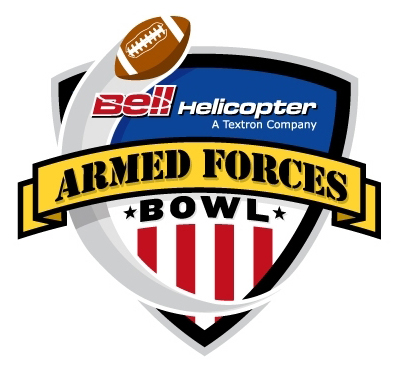 Many red-blooded American males are pretty bummed to be at work after a deserved holiday break. Well, chin up, guys, for there is a pre-lunch bowl game on giving you reason to eschew doing work. Additionally, it's the Armed Forces Bowl, which means that the terrorists win if you don't watch it on your work computer while on the clock. The game actually has a chance to be pretty entertaining. The Blue Raiders of Middle Tennessee have a pretty terrible defense, giving up more than 400 yards a game in the "brutal" Conference-USA. Their postseason task: stopping the refined triple-option attack of Navy. Midshipmen quarterback Keegan Reynolds led the offense with 29 (!) rushing touchdowns this season, and may approach that number in this game alone.

Hurry back from lunch, because you've got a bowl game for that long afternoon stretch in the office, too! The Music City Bowl traditionally places a mediocre ACC team against a mediocre SEC team, and that's no different this year. Regardless, it's your last chance to see Dr. Bo Wallace perform this season, and thus should not be missed. We have seen the skilled surgeon Bo Wallace, who can lead his team to unlikely victories over LSU; we've also seen the quack being sued for medical malpractice after dropping a game to Mississippi State. As Wallace goes, so goes the Rebel Black Bear offense. Georgia Tech is another option offense that churns out rushing yardage in large chunks. On the season, the Yellow Jackets averaged more than 300 yards per game rushing, good for fourth in the nation. They will spread the carries out among a few different running backs and hope they can find daylight against the Ole Miss defense.

For my money, this is the first bowl game that I've actually been excited to watch. Right now, Texas is a total wild card. The Longhorns' struggles on defense this season have been well documented, but Mack Brown's last stand at the Texas helm will result in the most emotionally charged football game we'll see this postseason. He won't be the only coach stepping down after this game, though: Oregon defensive coordinator Nick Allioti will be retiring after filling that role for SEVENTEEN years. It's safe to say that players on both sides of the ball will be trying to send their beloved coaches out with a big win. At the end of the day, Oregon's offense should be too much for the Longhorns to keep pace with for 60 minutes. This game should be a springboard for Marcus Mariota's 2014 Heisman campaign. 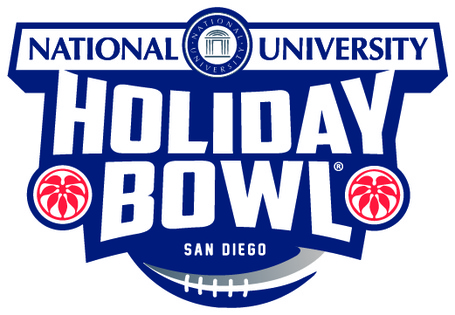 Here at College and Mag, we are no strangers to the irresistible stylings of Texas Tech head coach Kliff Kingsbury. We excitedly celebrated the Red Raiders' early-season seven-game winning streak, and we mourned their subsequent five-game slide. With a win over the Sun Devils, Kingsbury would salvage a respectable eight-win season and collect a nice bowl bonus check to buy all of the ironic sunglasses his heart desires. That will be a tall task, however, because Arizona State is one of the most balanced offenses in the nation. The Sun Devils are one of the few teams with both a quarterback who passed for 3,500 yards and a running back who has rushed for 1,000 yards. If the Texas Tech offense isn't really clicking like it was back in September, the Raiders going to quickly find themselves in a deep hole.