There is plenty of football to be watched between now and the BCS title game on Jan. 6. We'll be previewing them in chunks, continuing with the games on Wednesday, Jan. 1.

Here's what to expect during the bowl slate Wednesday. As always, all times listed are Central. 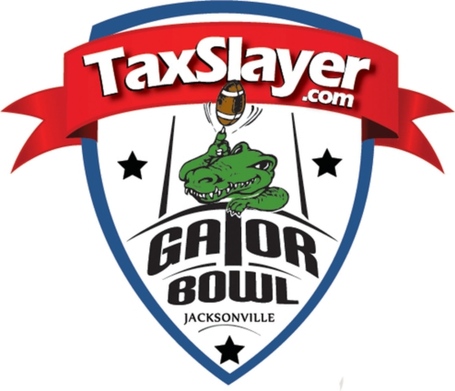 So what happens when two traditional football powers meet in a New Years Day bowl without either of the star quarterbacks? We'll find out when this one kicks off, since both Aaron Murray and Taylor Martinez will be cheering their respective teams from the sidelines. Both of these teams were considered strong preseason contenders for their conference titles, and both had disappointing season that fell well short of expectations. Georgia may have an advantage in that they are settled on Hutson Mason running the offense in this game. Nebraska will be deciding on the fly between Tommy Armstrong, Jr. and Ron Kellogg III. Georgia can also expect to have a heavy crowd advantage since they will be playing at the site of the annual World's Largest Outdoor Cocktail Party. 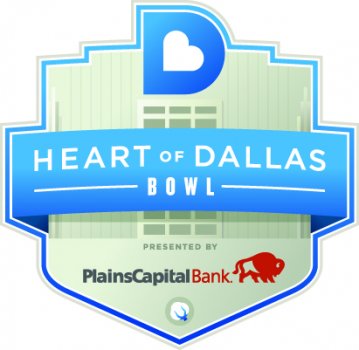 Are you tired of seeing all those quality teams from major conferences play each other? Well, do I ever have the bowl game for you! UNLV and North Texas have put up nearly identical numbers on offense. Both average about 230 passing yards a game. Both average about 180 rushing yards a game. Both have averaged about 31 points a game on offense. The main statistical difference? UNLV gives up 31 points a game on defense, while North Texas only surrenders 18. Advantage, Mean Green. 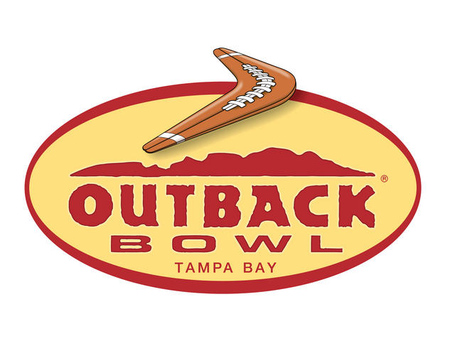 Continuing our theme of high profile football teams who will be bowling without their star quarterbacks is the LSU Tigers! Zach Mettenberger's impressive season came to a crashing halt when he suffered a knee injury during a surprisingly close LSU victory over Arkansas. LSU has been a tough team to read this season, beating teams like Auburn and yet losing to Ole Miss. LSU had been one of the more balanced offenses in the country, but without their quarterback we don't know what kind of offense the Tigers will be able to field. Iowa dropped four games to teams who combined to lose only six games all season. The Hawkeyes field a salty defense that could give LSU fans fits if the Tigers' quarterback situation doesn't work itself out in a hurry.

Do you think that ABC will mention the fact that this is probably Jadeveon Clowney's last game? He and the South Carolina defense will have their hands full with the power running attack of Wisconsin. They average 283 yards per game on the ground and are led by a pair of running backs who have both eclipsed 1,300 yards rushing on the season. South Carolina running back Mike Davis would love nothing more than to steal the show and cement himself as the premier back in this game. Incredibly, Wisconsin has lost three consecutive Rose Bowls. I'm sure the Ol' Ball Coach would have some wonderfully sarcastic quips were his Gamecocks able to make it four in a row. 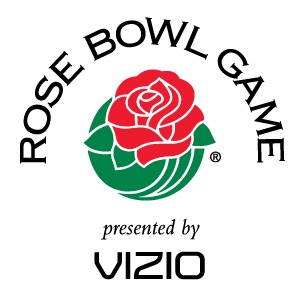 Michigan State finally returns to the Rose Bowl after a twenty-six year drought. They earned their spot there by upsetting the previously undefeated Ohio State Buckeyes and therefore opening a spot in the title game for our beloved Auburn Tigers. For that, Sparty, you have my allegiance in this game. Stanford and Michigan State share basic philosophies, and this should make for a great matchup. Both teams emphasize playing great defense and establishing a strong running game. If you like traditional, old-man football, then be sure to set the DVR for this one.

Neither Baylor nor Central Florida have ever appeared in a BCS Bowl, but both have proven themselves worthy over the course of the 2013 season. No one has scored more points or gained more yards than the prolific Baylor offense this season. Bryce Petty put up one of the best statistical years that a quarterback could possibly have while making the Bears offensive juggernaut hum. Central Florida quarterback Blake Bortles is no slouch, either. His accurate arm led the Golden Knights to their best season in school history, and he'd love nothing more than to upstage the highly favored Bears.