Oh, what a season it could have been if Sharife Cooper was allowed to play a full season (darn you NCAA!). Sadly, he only debuted at the start of January.

Since his debut – Sharife Cooper has been one of the most exciting players in the SEC and maybe all of College Basketball. His sample size in only a dozen games puts him on the shortlist of (potential) lottery picks once NBA Draft betting odds open, and he officially declares for the 2021 Draft. Cooper is an interesting player full of potential but does not have a complete NBA game yet – but what we have seen so far is enough a team should call his number. 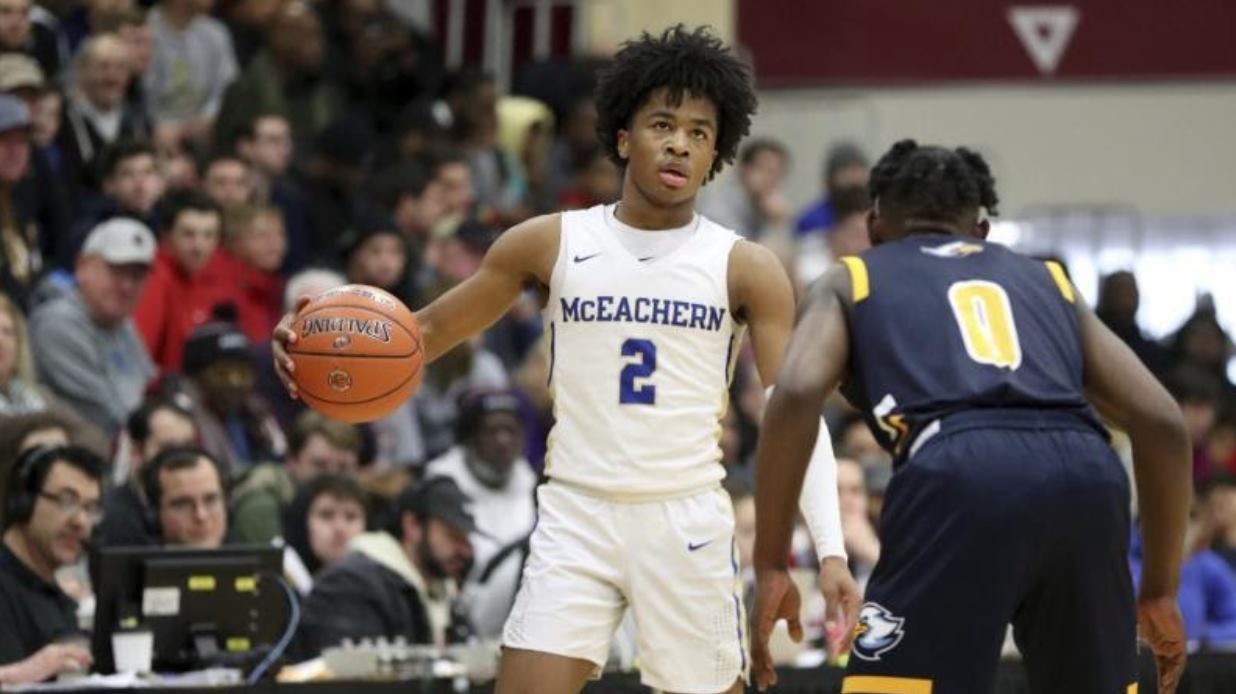 Cooper's playmaking this season has been stunning this year. He is second in total assists in the SEC this year – despite playing ten fewer games than most players. Once he reaches the number of games he needs to qualify – he will pass Sahvir Wheeler (6.9) to lead the Conference in assists per game (currently averaging 8.1).

Cooper is doing an excellent job drawing contact when he attacks the basketball. He is averaging an absurd 8.6 free throw attempts in 33.1 minutes or 10.4 free throws per 40 minutes per game. His ability to get to the charity stripe is helping him average 20.2 points per game so far this season – which only trails Cameron Thomas (LSU) and Scotty Pippen Jr. (Vanderbilt).

Scoring from beyond the arc has not been Cooper's strength in his time at Auburn. Cooper is making only 22.8% of his attempts from three – a troubling number for a potential lottery pick. He also struggles with jump shooting outside the paint. Defensively he could put in more effort – but with Auburn's self-imposed playoff banned, Cooper is playing more for himself right now, not for greater team success.

Cooper compares to some players in a few categories, but not as a perfect comparison. He is an undersized guard like Rajon Rondo, and both players have exceptional playmaking abilities to cover up for their lack of jump shooting. The Rondo comparison is not perfect, though, as Rondo's wingspan helped him turn into a formidable defender in the NBA.

Dennis Schroder – who is a few inches taller than Cooper – is another good comp for Cooper. Both players have a strong ability to kick the ball out. Schroder struggled with shooting early in his career – hitting only 23.8% of his three in his rookie season and never higher than 35.1% until his final year in Oklahoma City.

If he gets better defensively, another comp for Cooper is TJ McConnell. Both are undersized guards who are best when they can get to the free-throw line (at least in college).

A few people have compared Cooper to Trae Young – but that is a little extreme after 12 games. There are some similarities as both guys are great at getting to the line and kicking out and defensively – neither guy brings much. However, Young's shooting (unlike the other comps) makes him a much more complete player on the offensive side of the ball than Cooper or the other guys. 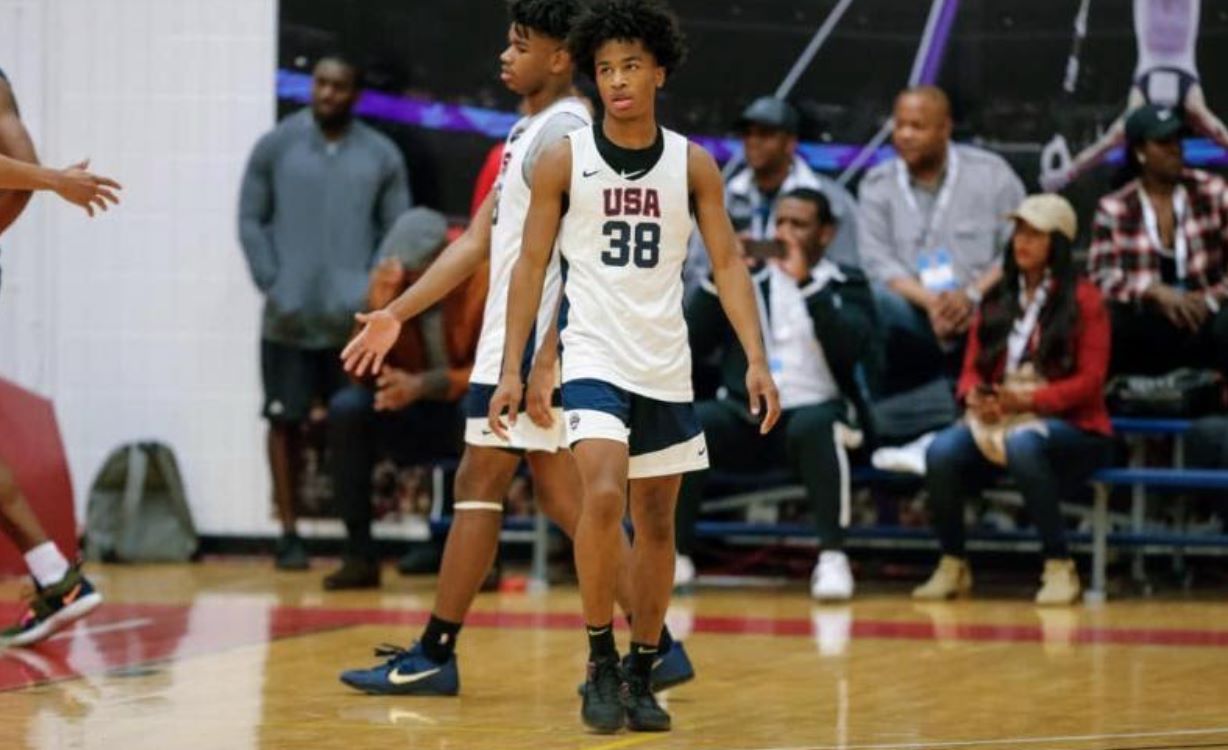 Cooper needs to fix his shoots over the next few weeks and show it at the combine to be a lottery pick in the 2021 NBA Draft. His playmaking and offensive abilities around the rim are high enough teams will look at him, but his current upside is not high enough to go to a lottery team needing a "start right away franchise-changing" point guard.

A lower seed or play-in tournament team seems like the likeliest destination right now for Cooper. The Indiana Pacers – if they fall down the standings and lose in the first round – are a team that comes to mind where Cooper could fit. They could move Malcolm Brogdon to full-time shooting guard and pair him with other shooters.