Auburn vs. Mississippi State Game 1 suspended due to weather

The game will resume after Friday night's contest.

Share All sharing options for: Auburn vs. Mississippi State Game 1 suspended due to weather

Game 1 of Auburn's series at Mississippi State has been suspended due to heavy storms in Starkville. The contest will resume following the conclusion of the Tigers' and Bulldogs' Friday night game, which is set for a 6:30 p.m. CT first pitch.

Auburn trails Mississippi State, 6-3, with one out in the bottom of the seventh. The Tigers led 1-0 after one inning and 3-1 after three, but four errors and eight runners left on base have let the Bulldogs take control. Conner Kendrick left after 5 1/3 innings, allowing six runs -- just two earned -- on five hits and four walks, while striking out three. Auburn trails despite out-hitting the MSU, 9-5.

Mississippi State has committed one error and left five men on base. Starter Luis Pollorena went 3 1/3 innings and gave up three runs on five hits and two walks. He struck out three. 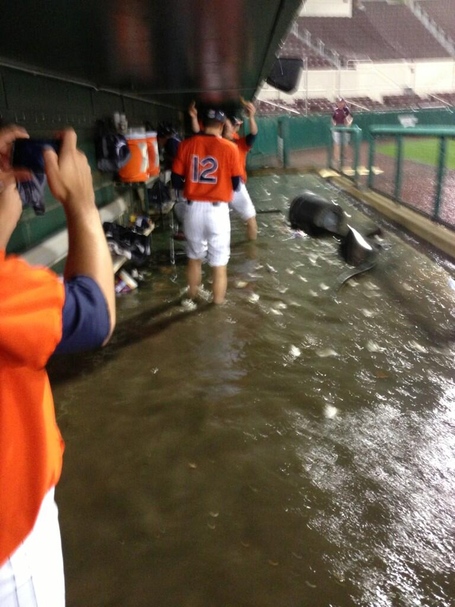